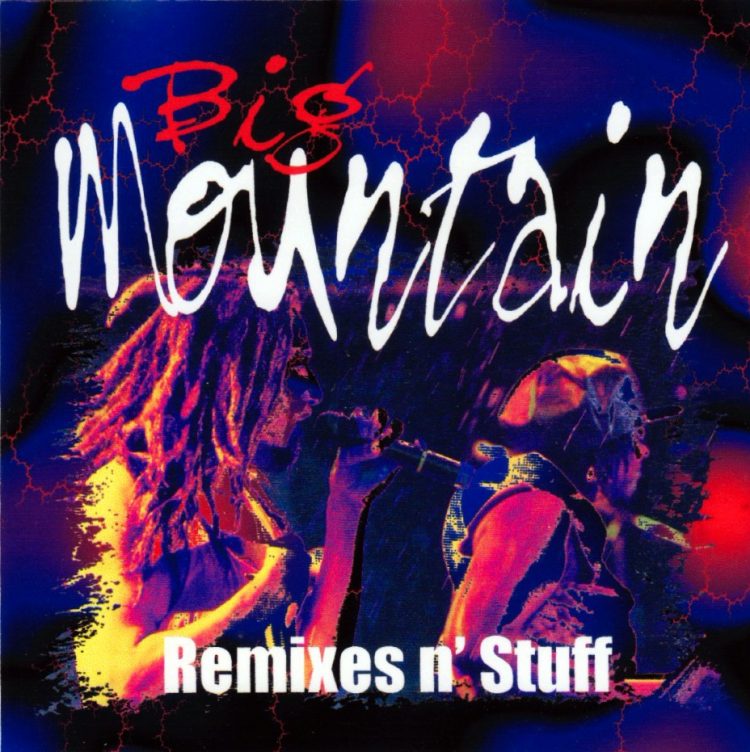 In the year 1998 I started with the work of a remix album for the well known an award winning reggae band Big Mountain. During this time I’ve done some side productions with the artists of the Band.

Both have also played on the Vixenover Album “Lets make a Deal” on wich I worked with Shany.

Big Mountain ist still active. Singer Quino has created a new fantastic band and they still tour the world. We met in 2017 again when the stoped for a gig in Vienna and we’ve got some plans for the future.