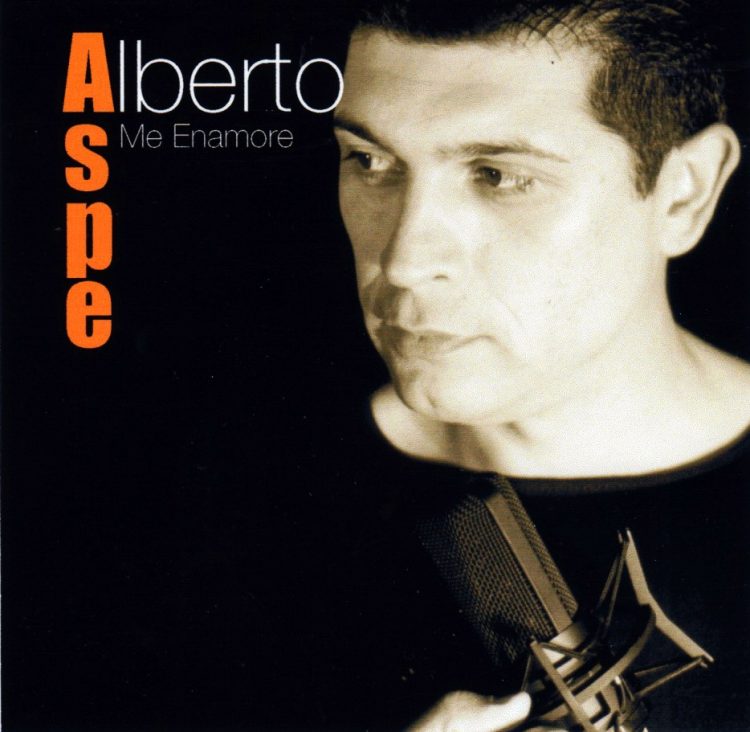 During my time in LA, I had the pleasure to meet several very high talented artists. One of them was latin singer Alberto Aspe. He was also under the management of Bruce Chaplin who also had discovered and managed the Nr.1 Hit Band Big Mountain.

Alberto came up with some hit recordings created by his top writers out of Tijuana in Mexico. I mixed the songs in my studio in Ojai and made also some remixes on a couple songs.