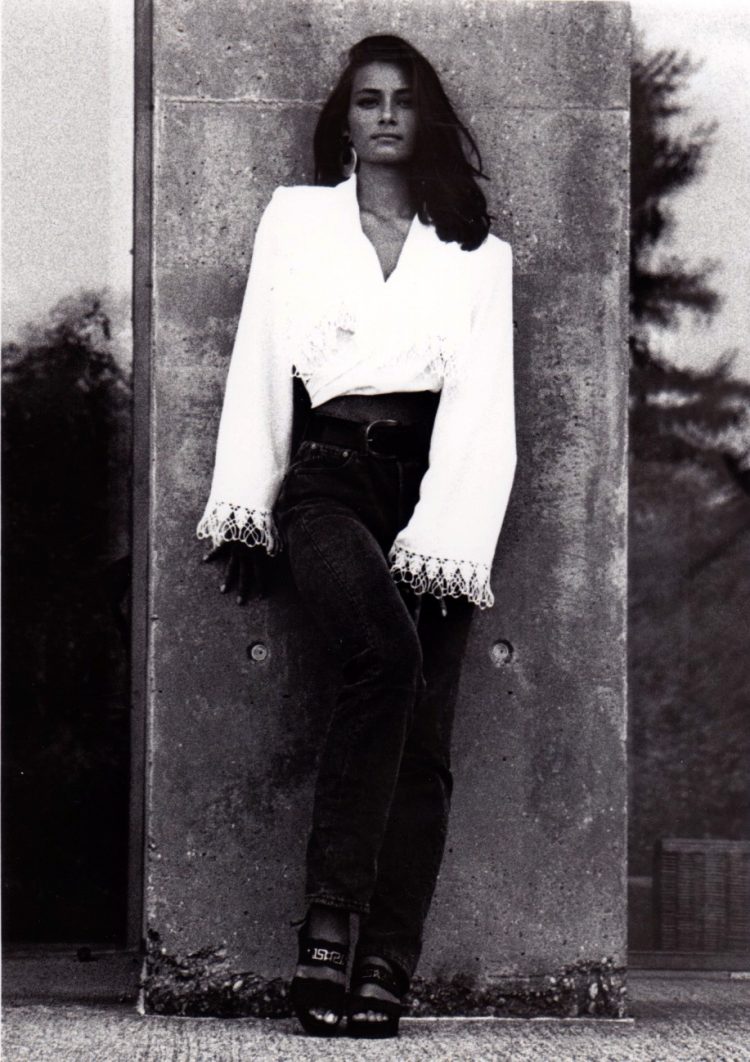 Malice, aka Manuela Czerwenka, was my first real project during the 90s. The music was a mixture between Pop music and a bit of Dance. The single release was the song called “Protect Yourself” published by Warner Austria. Malice was also touring live at this time with a very good dance group called Freddies Dance Group out of Bratislava.